Start to Play Cowboys and Aliens 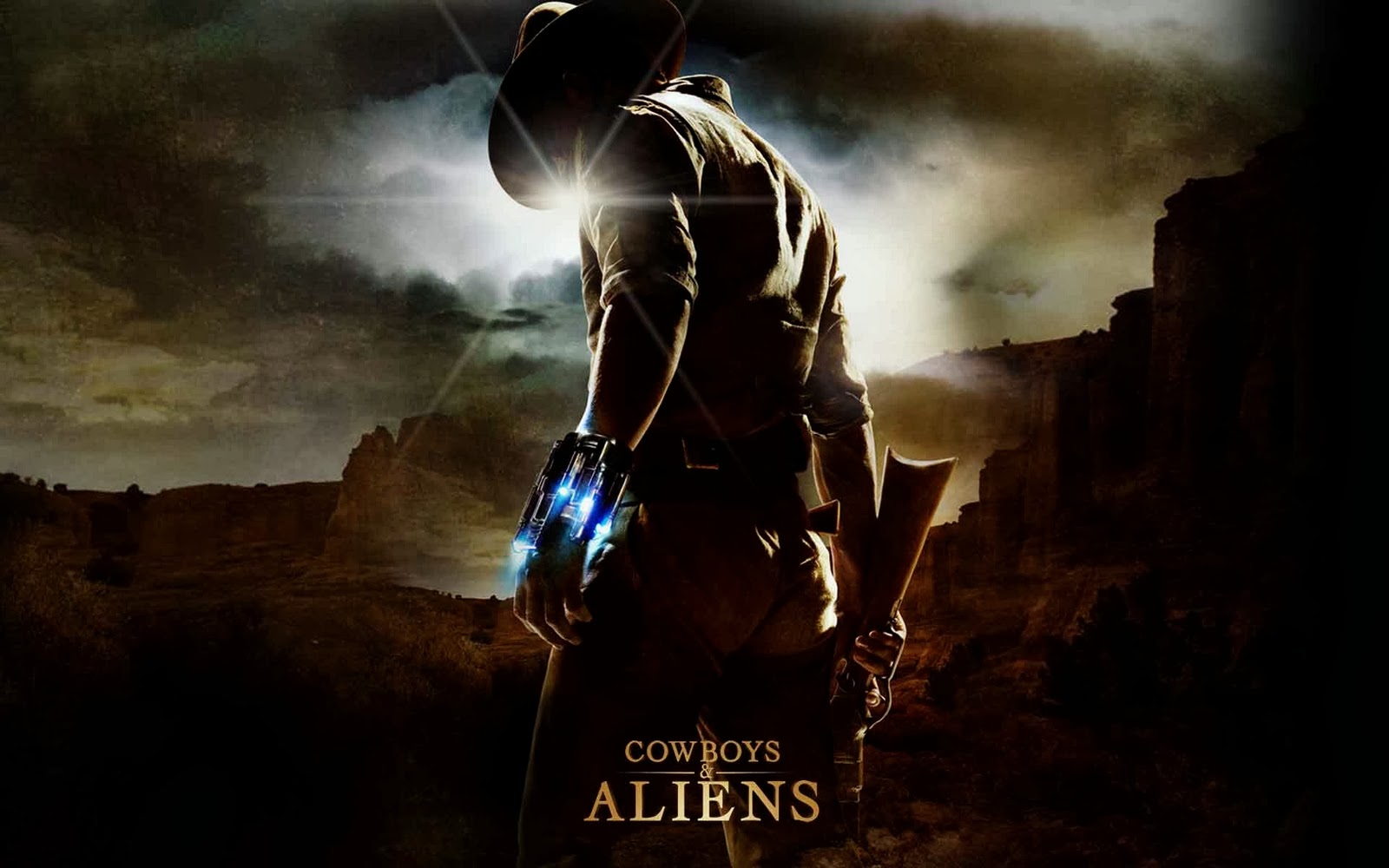 The story Cowboys & Aliens slot machine based on is not a new one. Someone can recall the original book with the same title. There was also a film which earned more than 170 million dollars worldwide, with Harrison Ford and Daniel Craig in the main roles. But we are not going to talk about the film here. So, Cowboys & Aliens slot is a product of Playtech. It has 5 reels and 9 paylines. The stakes available during the game are very various: the minimum stake is 9p, while the maximum is £45. The jackpot will be a pleasant surprise for you. If 5 wild symbols are triggered, you will get 10 000 coins – can you imagine that?!

A few words about the design, visual effects, and the music. They are all interrelated and just great! But we wouldn’t stop for a long time on this aspect of the slot because we are sure you’d rather find out which bonus features the slot offers.

Cowboys & Aliens includes 3 bonus features which can significantly increase your winnings. First one is the Alien Weapon. It can be activated when you have the gun symbol on the first reel. Then the gun will start to turn around and it will randomly generate a number from 1 to 4 which incorporates an amount of random symbols you will get. As for them, they will turn into wild symbols. A little bit sophisticated, but with a little bit of gaming practice you’ll get it. In one word, the Alien Weapon will boost your chances to make bank.

The second one is the Alien Attack bonus. To get it you are obliged to trigger the Bonus symbol either on 1 or 5 reels. Then there will be tree attacks in a row and you are to kill one alien each time. You will be rewarded with a certain cash amount for each murder (sounds awful, doesn’t it?).

And finally, the last one is the Free Games bonus feature. It is activated on the condition that 3 scatter symbols appeared on the reels (on which exactly – it really doesn’t matter). In this case, your reward will be 8 free spins. But you have to fully profit from this opportunity because there will be no chance to retrigger additional free spins.

So, let’s draw a line. Cowboys & Aliens is a wonderful slot machine with high chances to win. Wanna try it out? Full speed ahead then! But if you still doubt, you can play for free, using demo version.