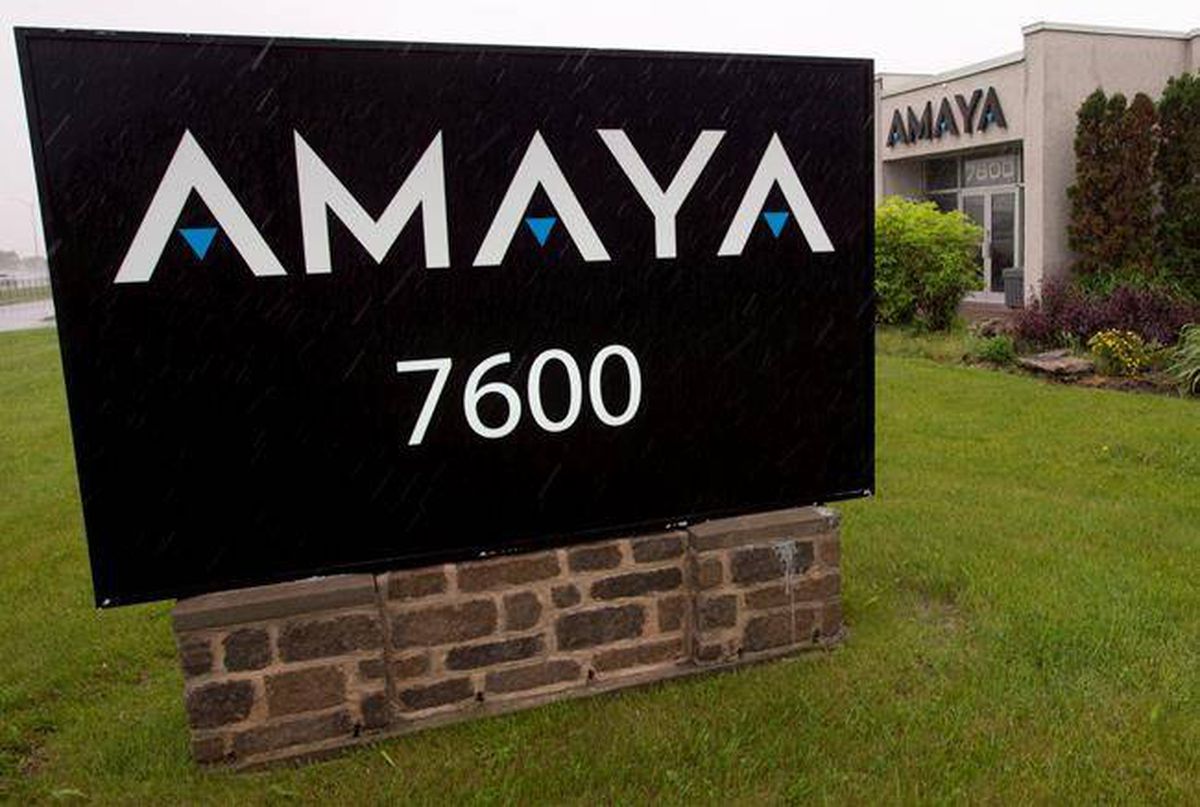 Amaya Gaming Group Incorporated has announced its financial results for the first quarter of 2013 showing a 496 percent year-on-year rise in total revenues to CAD$38.05 million ($36.73 million).

Amaya stated that its improvement in quarterly revenues was “primarily attributable” to the consolidation of software licensing and hosted casino earnings from CryptoLogic Limited, which it acquired for approximately $29 million in early April, alongside similar gains from Ongame and Cadillac Jack.

For the three months to the end of March, Amaya declared that adjusted earnings before interest, tax, depreciation and amortisation grew from a deficit of CAD$532,402 ($514,085) last year to a surplus of CAD$10.26 million ($9.91 million) although its net loss for the period increased by just over 63 percent year-on-year to CAD$7.44 million ($7.18 million).