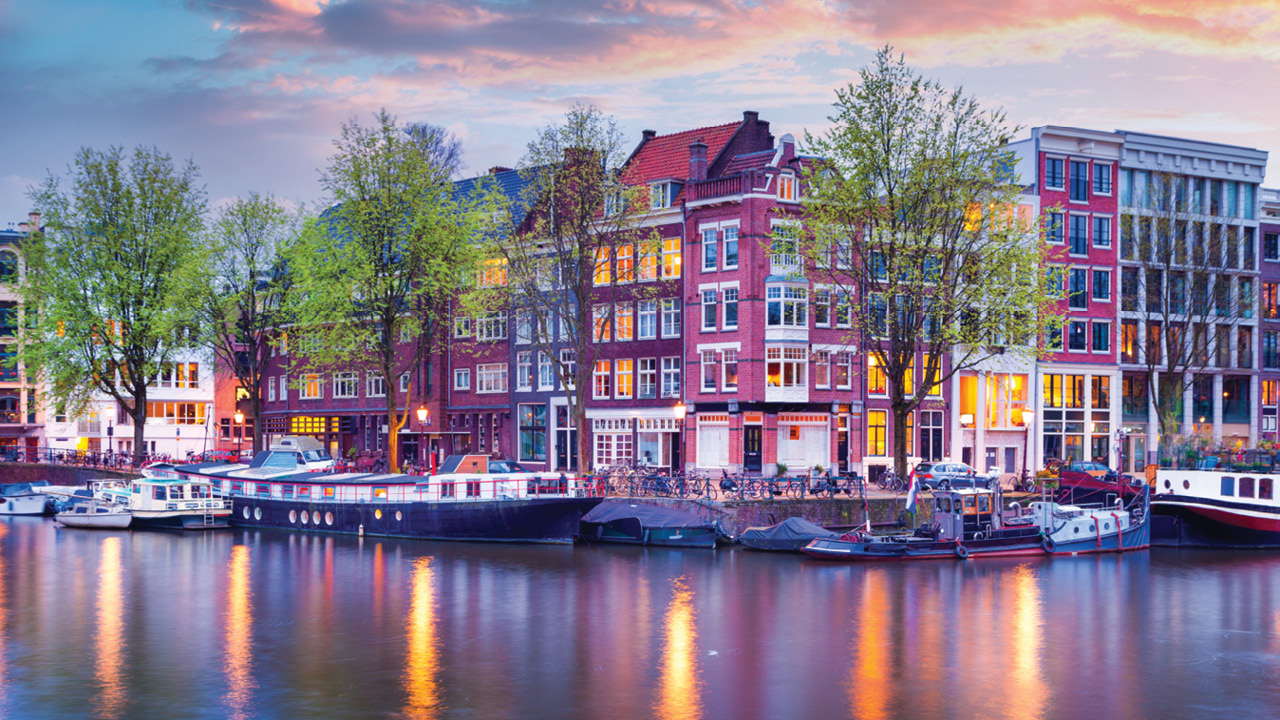 The Netherlands government has announced that it intends to end its current online gambling monopoly and open up its market to competition from as early as 2015.

Draft legislation published in May would see online gambling operators in the Netherlands subject to a tax rate of 20 percent, which compares favourably to the 29 percent currently paid by Holland Casino and individual arcade owners, although they could also be required to contribute to a special fund to help those with gambling addictions.

According to a statement from Fredrik Teeven, State Secretary for Security and Justice, licence applicants will be required to meet “very strict conditions” in order to offer online poker, casino games and sportsbetting to players in the country while a national register of players breaking self-imposed limits is also due to be established with offenders set to face bans.

Foreign operators are currently prohibited from targeting players in the Netherlands but this ban is being widely ignored and has helped lead state-run Holland Casino to post significant losses.

The draft legislation is now undergoing a consultation period and could be sent to parliament for a vote as early as mid-July.