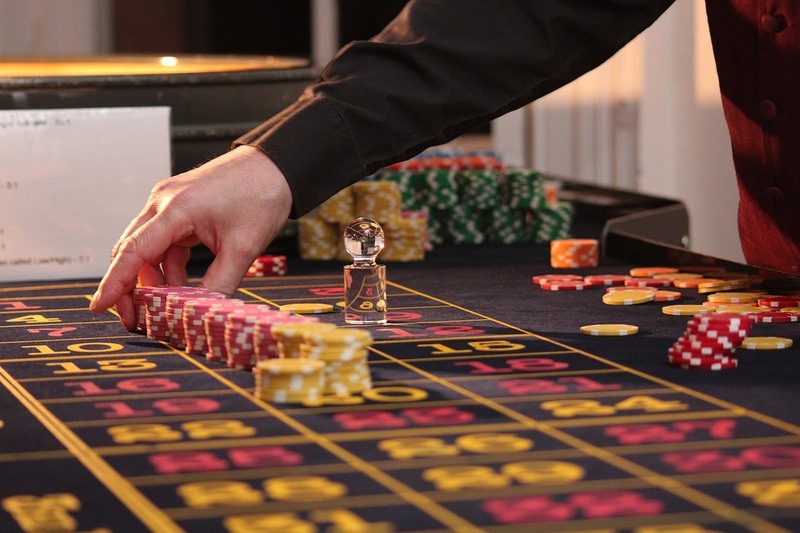 August has been all smiles for the US gambling sector, posting unbelievable growth and triple digit figures across the country. According to data compiled by the University of Las Vegas Centre for Gaming Research, the US casino industry has reached a whopping $3.4bn in gaming revenues during the summer month.

This jump may have been due to the higher number of visitors attracted by the l'loyd Mayweathcr vs Conor McGregor light. Ihe multi-million dollar clash, which took place on the 26 August processed over $70m in legal bets and boosted local sportsbook revenues by more than 1,000%.

Ihe 11.3% win rate is the highest ever experienced for Nevada’s sportsbook; and as a result, gaming revenues grew up to $33.95m representing an unbelievable 1,651% increase for the state’s operators.

Gaming revenues in Maryland rose dramatically in August, rising 32% year-over-year to $ 137.5m, with neighbouring state West Virginia reporting a 7% drop in its revenue during the same period, tailing to $44.6m. Much of this decline could be attributed to the opening of the MGM National I larbour casino earlier this year.