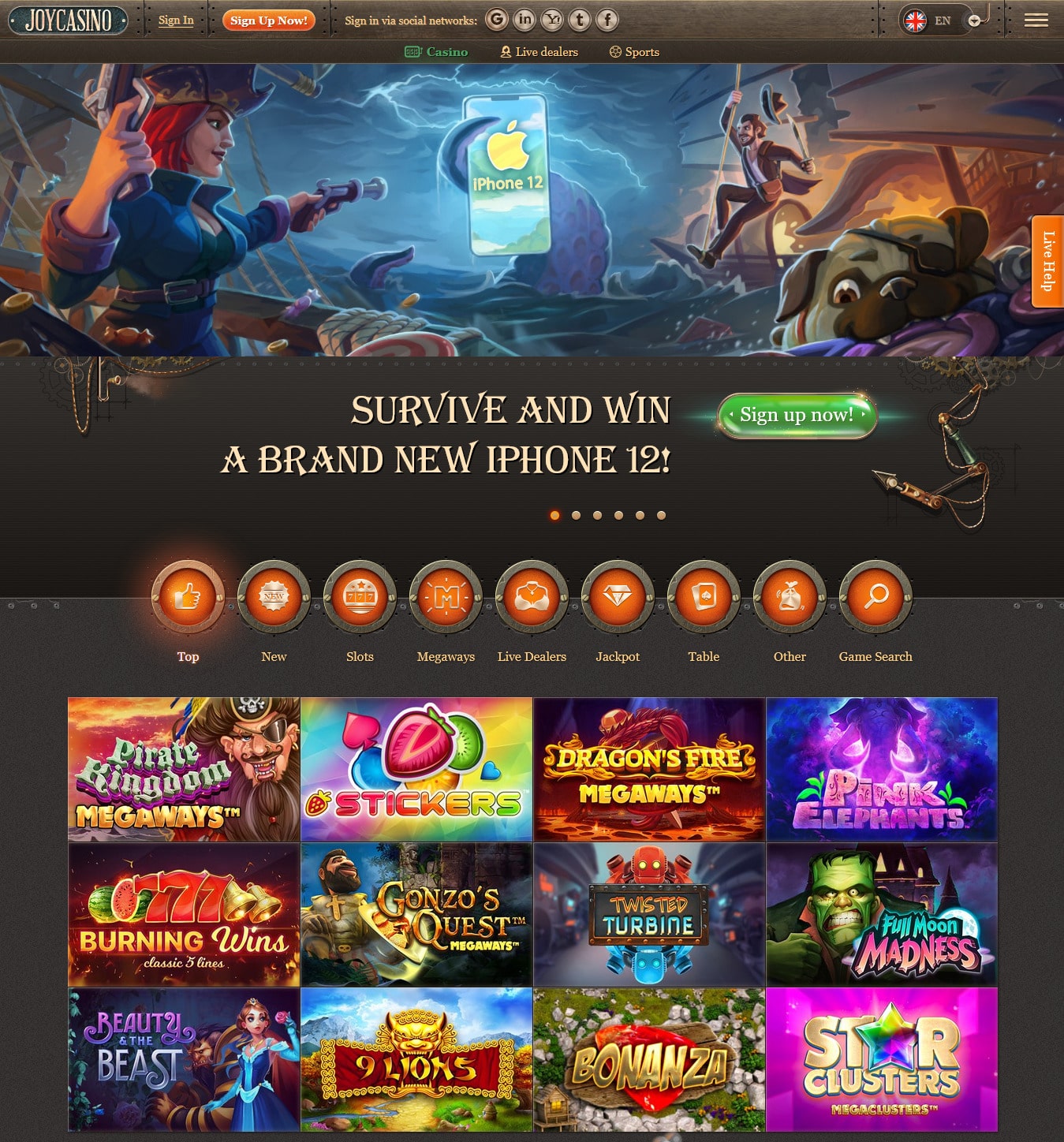 The real experience of playing at JoyCasino with 200% bonus

What attracted me to JoyCasino was it's Welcome Offer of 200% first deposit, plus 200 free spins spread over 9 more days after the day of registration. Nothing strange about that, but I would definitely prefer to play those free spins at 100 spins a day, not just 20. The free spins were given on Yggdrasil's Vikings Go Berzerk, a game which I have played a few times before, but never liking it at all, so I just had to accept it, despite not liking it. However, I was happy that I could use my slow 2G internet connection to access the casino and to play the games too, albeit with some long waiting times.

The best thing about JoyCasino's bonus is that I could play on almost any slot game that I want! I couldn't find any games restrictions, maybe I had missed them, but I avoided playing on the usually restricted games like Dead Or Alive, Creature From The Black Lagoon, and so forth. Instead, I concentrated my play on mostly Microgaming games than I haven't played before. Why? Because my favourite game Supe It Up was not available! Damn! Why any casino does not have this game in their directory, I just cannot figure out. It's Microgaming's best game to play, so it should never be missed out!

Anyway, I had a good time trying out various new games, like Drone Wars, Hells Grannies, Supernova and several others, and I finally completed the required wagering, as shown by the wager tracking indicator on the right side of the play area. I like this, and all casinos should have this indicator too! But I guess casino owners like Game Tech do not learn from such things, because they still do not have any wager tracking system at all, until now!

You can read the reviews of JoyCasino by other players on this page.

At the end of the next day, I had $200 in winnings to withdraw, so I uploaded my documents for verification, only to be rejected by the casino. Damn! They wanted a copy of my passport, which I do not have, so I told them that the ID was all I've got. Either they accept it or I will close my account. I had a gut feeling that my account would not be verified, so I decided to play on with my $200, only to lose it all by the next day. This was my biggest disappointment about JoyCasino!

Well, I had a good time at JoyCasino, no doubt about that, but it hasn't been sweet all the way through. My ID was initially rejected, but they now want a better quality photo of it, which I cannot comply because it's simply out of my old handphone capability, so my account may remain unverified. Also, my favourite Supe It Up game is not available, so that sucks badly too. If that's not enough, those 200 free spins on Yggdrasil's Vikings Go Berzerk were a complete waste of free spins! Even Starburst would have given much better wins than what I had gotten from that lousy Yggdrasil game. So it looks like I won't be playing again at JoyCasino. Just too bad!