Start to Play The Rift 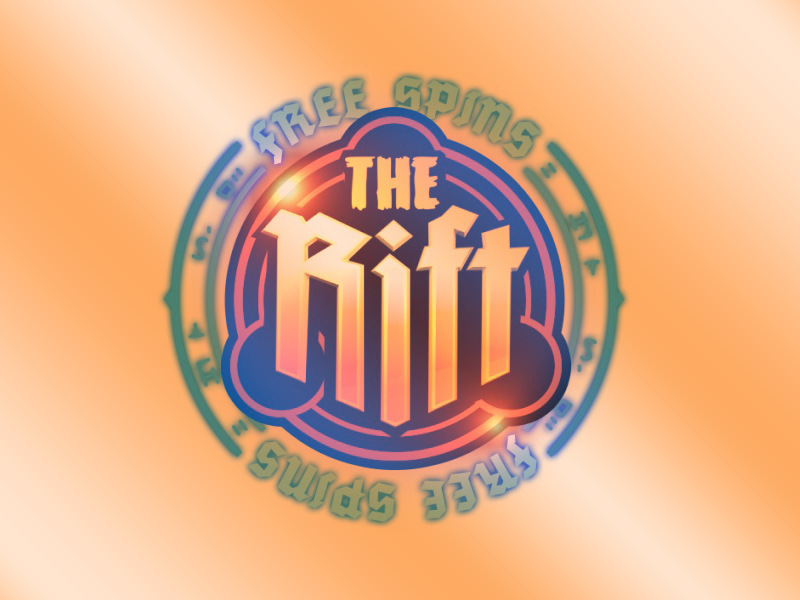 The plot of the The Rift slot machine is simple and original at the same time. The manufacturer came up with a story about how a huge crack formed on one of the city streets. The crack becomes a kind of portal between worlds. And in the urban reality fall magical artifacts and creatures.

Non-standard themes predetermined the non-standard design of the video slot The Rift. Before the user - a picture of 3D format with bright, shining artifacts against the cobbled streets of the city. 3D rendering looks spectacular.

FREE RIDDLE GAME OF THE SLOT

Non-standard touched also the functional of the model. In the free slot machine The Rift - 17 pay lines - this design is not often found. All of them are active by default. The bet is formed for a round. Winnings are considered to be continuous combinations of identical images that have appeared on the payline. Another condition for winning - to start such a combination should be on the 1st reel on the left. The highest payout ratio is X3000.

To the basic symbols represented by images of an octopus, a clock, a bottle with a potion, books, coins, special symbols are added. Wilde is the English name of the image. Falling out on the line, the inscription Wild is able to replace in an incomplete combination any picture. 3-5 wiles, forming a combination according to the rules of the machine, are awarded according to the coefficient stated in the game. The logo of the machine combined functions of bonus and scattered symbols. Similar to a scatter, it forms combinations without attaching to a line. When performing the bonus function, the logo has the ability to activate free-backs and re-rotations.

If 2 Bonus symbols appear on the screen, the Rift Spin option is activated. Falling with them Wilds are blocked in cells and lose the ability to rotate. Drums are scrolled repeatedly, changing the pictures on the screen.

3 or more Skatter symbols start free spins. The number of spins corresponds to the number of scatterers: 10/15/20. If the logo of the slot appears in the free cycle, it means that 5 more free spins are added. Even a single bonus symbol, falling out in the round, produces a promotion for the players: the magic seal is replenished with a new segment. After 3 marks are assigned a pair of free spins with a mandatory sticky wild.

The risk game with a chance of doubling the winnings in the slot machine The Rift is missing. But without it, the functionality of the slot is able to provide a quality and dynamic gameplay. The comfort of the game is also provided by the simple control of all operations. The minimum number of buttons on the control panel affects the speed of the formation of the bet and a quick start in the game.

Positive emotions from the free slot machine The Rift to the players guarantee its creative design, non-standard themes, a variety of incentive options and a high level of return - 96.3%.