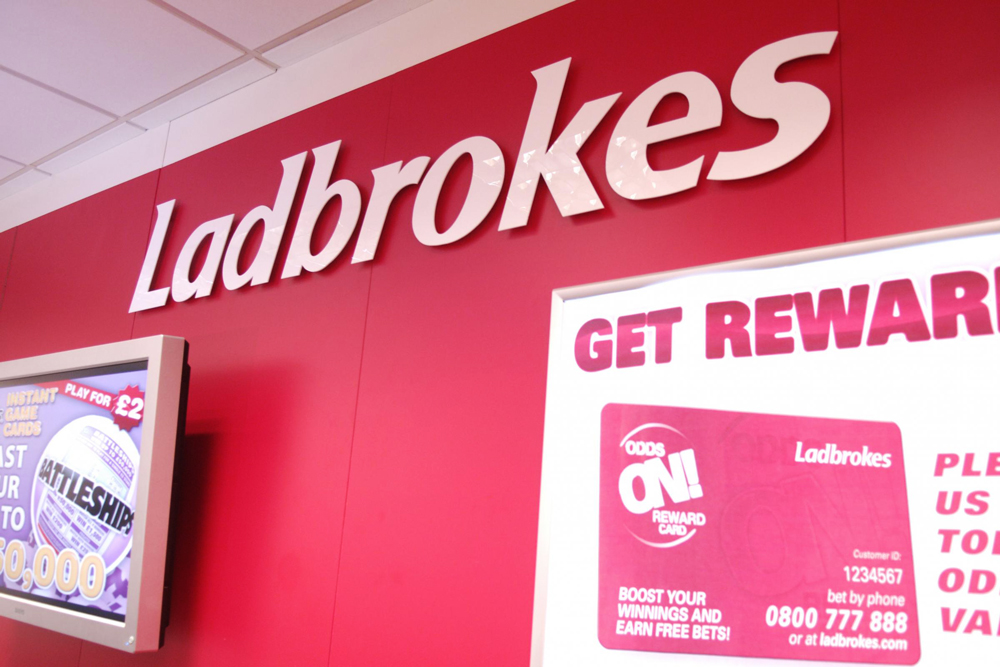 After agreeing a marketing and licensing deal with playtech in March to establish its Ladbrokes Israel subsidiary, Ladbrokes has said that up to 100 members of staff are now facing redundancy.

Ladbrokes is the second largest bookmaker in the UK and stated that the layoffs in the UK are necessary as it looks to transfer “a number of key tasks” to the new Tel Aviv-based digital marketing services division, which officially opened in May.

“As a result of this and the company’s ongoing commitment to maximising efficiency, a number of Ladbrokes employees have been placed at risk of redundancy and a 90-day consultation period has begun,” read a statement from the Harrow-based firm.

Reporting directly to Richard Glynn, Chief Executive Officer for Ladbrokes, Mullen is due to take up his new post in November while existing Channels Director, Nick Rust, is to lead the firm’s operational efforts to deliver on its digital and UK/Ireland retail plans in the meantime.